I met my boyfriend in high school, about four years ago.  He had always been into fitness and would put serious time in the gym. Soon after college he obtained a plethora of certifications and a degree, with his last certification as a Crossfit Level 1 trainer and the opportunity to be apart of/build a new Crossfit gym. Fast forward a year or so, and my boyfriend is now the manager of the gym/ head coach with a large client following.

Like dating an entire gym and hearing more about Crossfit than any sane person wants to hear about it.

Why make this blog?

I wanted an outlet to express how I felt especially since most people who work out in a box usually start dating or hookup with other Crossfit people. I couldn’t find an outside view the expressed what it felt like to be dating a coach.

Let me give you some background:

The tight-nit community of the gym has really become the issue. The more drama, rumors, as well as cattiness I hear the more I don’t want any part in it. So without further ado:

The Guide to being a Coaches Girlfriend 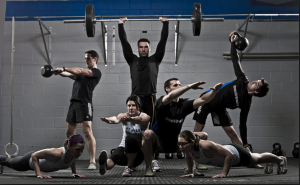 Anything that isn’t Crossfit is not working out. Trust me they were quick to tell me.

Don’t give too many details about your workout routines. Tell them you do your own thing and see results.

What a should a coaches girl friend look like? 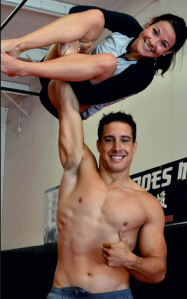 “If your dating a Crossfit coach why aren’t you a hardcore Crossfit chick?”

My boyfriend and I were together long before Crossfit was a tinkle in his eye.

Now I need a new diet?

He says nothing because he doesn’t give a shit. Never tell them what you eat!

“What do you PR?” “You should come to open gym to work on your squat!”

“Crossfit is the only exercise worth doing.”

I just smile and nod my head folks, and work on my squats with boyfriend. 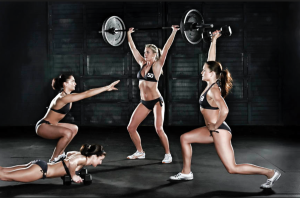 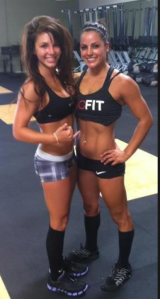 I’ve never been that jealous of a person, but navigating a Crossfit gym with intense Crossfit chick groupies is crazy.

They range from ages 18 to 65 and want to be near the coach at all times. Some are seriously built with sick bodies and some are older who just want to be healthy. I have no problem with this, but I do have a problem with the obsession people place on the coaches.

The cult that surrounds the coaches at my boyfriends gym is intense, these people would jump off at cliff if asked and have no problem trying to hook up with any coaches they feel extremely close to.

I became friends with the chicks who were down to earth and just wanted to be healthy. It was the best decision I ever made because those ladies are always warm and inviting every time I visit the gym.